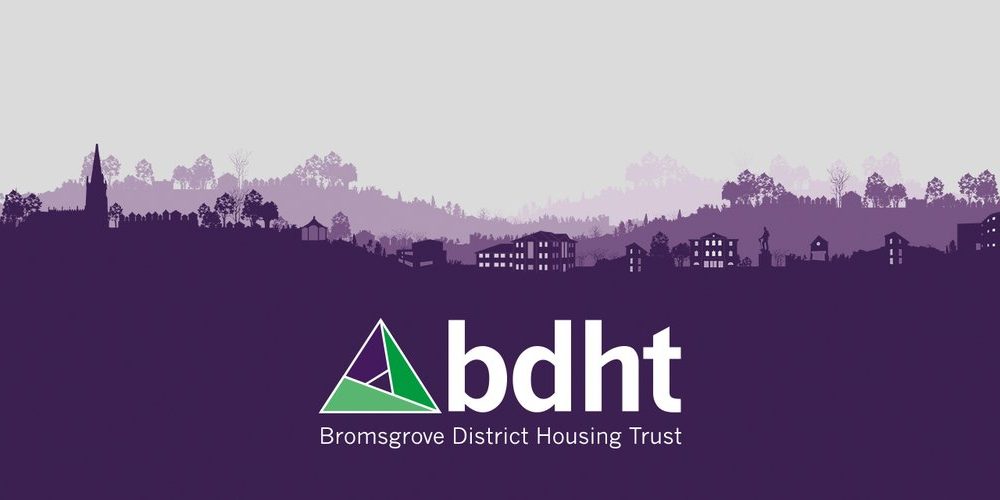 We were recently approached by Bromsgrove District Housing Trust (BDHT) enquiring about treating a build-up of biofilm that plagued a number of their properties.

One of the biggest problems the UK housing industry faces is the continual build-up of algae, moss and other microorganisms on walls. Algae only needs sunlight, carbon dioxide and water to grow, with the British atmosphere providing the ideal damp and warm atmosphere that encourages it to thrive. Over time, a dark, dirty and unsightly biofilm begins to form on the walls and becomes a cause for concern.

BDHT properties on Austin Road, Bromsgrove had been rendered almost a decade ago, but since then, algae, moss and mould had slowly built-up on the walls. Whilst it’s not only unsightly, but the real problem can also run far deeper than the aesthetics. If left untreated, these microorganisms will begin to penetrate both the porous and semi-porous surfaces of any external wall and then spread throughout the pores of the brickwork. Specialist treatment is required to remove them once they start to multiply and feed on the minerals and moisture within the substrate.

There are two processes that people think will be a quick fix for the issue, but in the long run, will actually make matters worse.

Firstly, painting over the render will only mask the problem, then when the organic matter grows back, it will end up looking worse than the original growth!

Secondly, jet washing will only remove the surface contaminants and not solve the wider issue. The infestation will quickly grow back to the surface. Worse still, there is a risk that jet washing will end up damaging the render, blowing it away from the wall, allowing water to penetrate behind the skin of the wall it is supposed to protect. The water used in the process could also cause further damp and frost damage.

Fortunately, this is where the Alfresco Group’s expertise made the difference. We demonstrated to BDHT how by addressing the root of the cause, our treatment would last four to six times longer than any other method of cleaning. From there, we were able to treat the biofilm safely and effectively on all the affected properties, ensuring any disruption to residents was kept to a minimum.

Both BDHT and Alfresco Group couldn’t be more pleased with the finished results. The properties were cleaner, brighter and fully sanitised, making the area appear far more welcoming.

Mould, mildew, algae and fungi are major irritants that can exacerbate respiratory problems, allergies and asthma, as well as other immunological issues, and therefore it is really important to get these problems resolved before they adversely affect people’s health.

For all specialist cleaning services, please contact the award-winning Alfresco Group on 01235 754000.

Getting to know the Alfresco team
12 March 2021

We’ll call you back! Fields marked with an * are required.